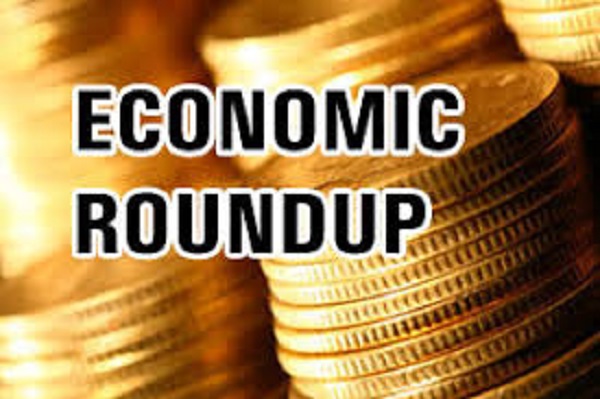 May 29, 2022 (MLN): The latest weekly roundup covers the latest economic and financial data releases over the past week to keep an eye on next week’s trends.